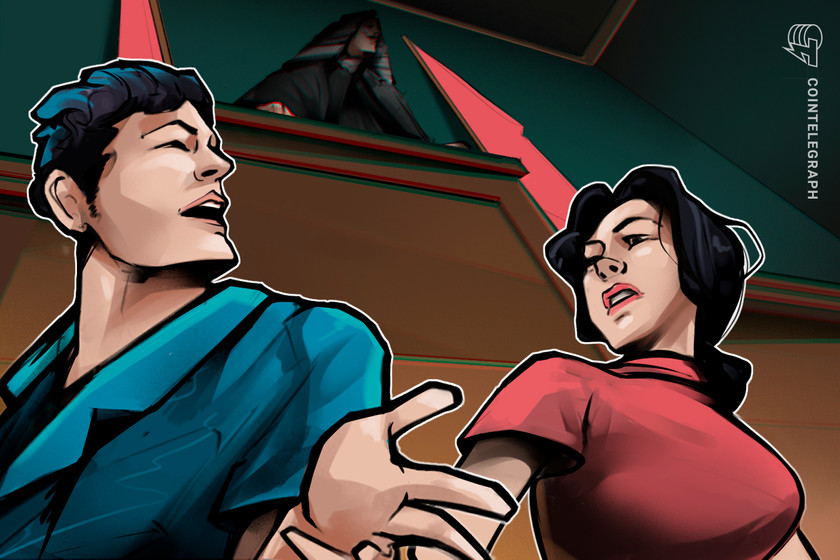 The plaintiff in the case demanded 217.7 BTC in compensation for his Bitcoin mining infrastructure investment.

A district court in Beijing has rejected monetary compensation in a Bitcoin (BTC) mining contract plea against a blockchain company.

The Chaoyang District People’s Court on Wednesday deemed the Bitcoin mining contract between the plaintiff and the blockchain firm “invalid,” the South China Morning Post reported on Dec. 16. The plaintiff in the case reportedly paid 10 million yuan ($1.6 million) to the blockchain firm for deployment of mining machines, but incurred losses on his investment.

The Beiijng based plaintiff claimed he earned only 18.5 Bitcoin on his investment and demanded an additional 217.17 BTC in compensation for his losses. The court rejected the plea and also directed the Sichuan branch of the National Development and Reform Commission to look into any illegal mining going on in the province.

China started its crypto mining crackdown last summer, which resulted in the migration of some of the biggest Bitcoin mining companies from the country. China’s Bitcoin hash rate share fell from over 60% to near zero in the aftermath of the mining crackdown. However, even after eradicating crypto mining almost completely, Beijing announced a massive policy drive against crypto trading and mining again in September, prohibiting even small-scale operations at home and banning all foreign crypto exchanges.

The Beijing-led crypto crackdown policies have only become stricter with time. Even though Chinese traders have found ways to bypass crypto trading bans on numerous occasions, crypto mining is almost extinct in mainland China.

The latest court case regarding a Bitcoin mining contract highlights China’s stand on crypto-related activities. It sends a clear message to the public that the judicial system won’t protect or recognize crypto-related cases.

Bitcoin has had a rough couple of weeks leading up to this moment and the effects of this are still being felt all across the board This has...

Ethereum co-founder Vitalik Buterin posted a tweetstorm this week revealing contradictions in his thoughts and values The post Is Vitalik Buterin about to jump from Ethereum to Bitcoin...

Trading platform Robinhood is launching a non-custodial, web3 cryptocurrency wallet “Customers will be able to hold the keys for their own crypto,” the company said Robinhood Building

Pizza Day, A Day Of Regret And Fantasy

As we enter the Bitcoin holiday weekend, it’s a good time to reflect on the incentives that lead us to celebrate Pizza

Knowledge is Power: How To Stay Protected From Crypto Scams